Available slots on ETHEREUM for January 29, 2023

slots out of 15 are available now.

We are currently working with the following decentralized exchanges in the ETHEREUM ecosystem.
These DEXes accumulate the main liquidity and have the largest trading volumes.
In the case of new DEXes with high liquidity, they will be added to the functionality of the DEFiBot. 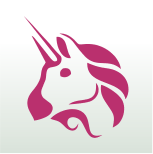 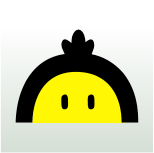 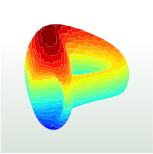 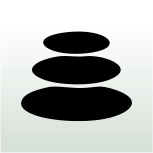 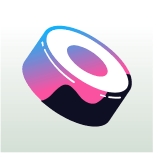 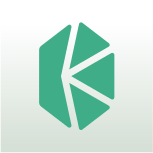 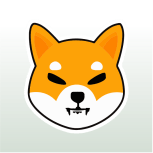 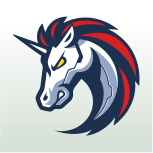 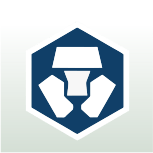 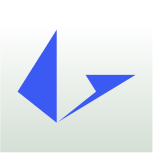 Ethereum is a technology for building apps and organizations, holding assets, transacting and communicating without being controlled by a central authority. There is no need to hand over all your personal details to use Ethereum - you keep control of your own data and what is being shared. Ethereum has its own cryptocurrency, Ether, which is used to pay for certain activities on the Ethereum network.

How does Ethereum work?

Ethereum uses a blockchain network. The network is made up of nodes -- computers of volunteers who mine for the coin. The nodes produce the Ether tokens, and mining creates the cryptography upon which the currency is based. Because mining is a demanding use of a computer's resources, miners are rewarded with Ether.

The Ethereum platform offers the computationally complete Ethereum Virtual Machine (EVM). EVM executes scripts worldwide across its network of distributed public nodes. These nodes provide the processing power for decentralized applications developers create to run on the network. Developers may buy Ether to pay for the use of the network, or they can mine for the tokens themselves, becoming a part of the network. An internal mechanism called Gas sets the pricing of transactions on the network.

Smart contracts are carried across the network in the same blockchain that records the ledger of transactions for the Ether cryptocurrency. These digital contracts can have conditions that run on scripts until fulfilled. Ethereum has built-in mechanisms to detect when an agreement is not met. Smart contracts can be used to exchange things such as properties, money and stocks on the back of an Ether token.

From the time of Ethereum's creation in July 2015 until Sept. 15, 2022, Ethereum used the Proof of Work (PoW) model to execute and verify transactions with the cryptocurrency, using the Ethereum Mainnet blockchain. Proof of Work is a type of consensus algorithm that is used for verification and data integrity.

On Sept. 15, 2022, the Ethereum community completed what is known as "The Merge" with a transition to a Proof of Stake (PoS) consensus algorithm running on the Beacon Chain. For Ethereum and its users the benefit of moving to Proof of Stake (PoS), include potentially faster transaction speeds, while using less overall energy to process and validate transactions.