slots out of 10 are available now.

We are currently working with the following decentralized exchanges in the SOLANA Blockchain ecosystem.
These DEXes accumulate the main liquidity and have the largest trading volumes.
In the case of new DEXes with high liquidity, they will be added to the functionality of the DEFiBot. 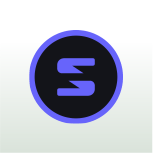 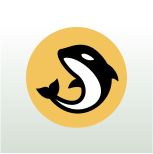 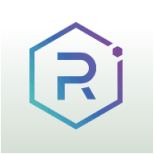 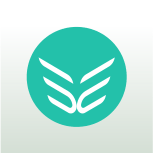 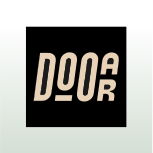 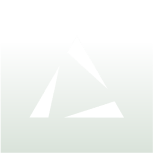 The team’s other aim is to significantly speed up transactions and reduce fees. They want to do all of this while maintaining a truly decentralized netowrk.
The project was established back in 2017 by Anatoly Yakovenko, who worked at Qualcomm before founding Solana. Before that, he worked at Dropbox as a software engineer.

How does it work?

The Proof-of-History (PoH) system is implemented using a mechanism that originated in the Bitcoin source code, called nLocktime. Without going into the deeper technical aspects, nLocktime post-dates transactions using block height or size, which it does rather than timestamping.

After lots of research and testing, the development team turned this into a cryptographically secure way to record the passing of time.